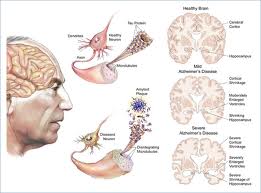 ered to be a geriatric disease[1]. It is a major cause of dementia which  is the loss of memory and brain function.

There are no known causes of Alzheimer's, however it is characterised by the following; 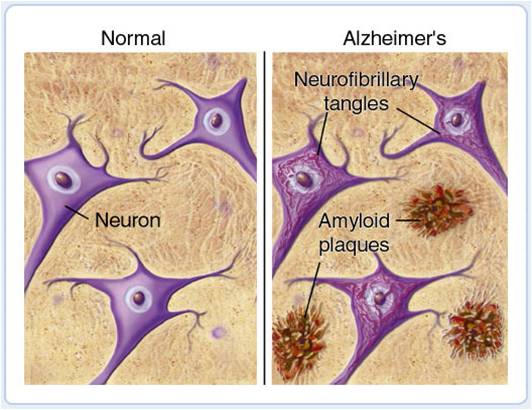 It is believed that Alzheimer's disease occurs due to irreversible damage to brain neurones causing loss of function.

Scientists believe Alzheimer's is caused by a combination of factors, which include;

The general signs and symptoms of Alzheimer's disease include:

However, it must be noted that these signs and symptoms do not constitute conclusive evidence that one suffers from Alzheimer's disease[2]. Anyone who has any of these symbols is strongly advised to see a doctor for proper diagnosis.

There are generally three stages of development of Alzheimer's disease; mild, moderate and severe[3]. These can be subdivided into seven stages which range from no impairment to moderate cog nitive decline and severe cognitive decline.

As there is no known cure for Alzheimer's disease, sufferers can be managed in the following ways;