Tight junctions, or otherwise known as zona occludens, are junctional structures between the plasma membrane of two adjacent cells and control the paracellular movement of molecules with different chemical compositions through epithelial layers. They are easily seen in intestinal epithelial cells and are also abundant in the ducts and cavities of glands, such as the liver, pancreas and urinary bladder. Tight junctions form a continuous belt around the apical ends of the lateral surfaces of each cell, preventing the movement of fluids, ions and molecules between cells. Tight junctions also block the lateral movement of larger molecules like lipids and proteins within the membrane. The different concentrations of different kinds of integral proteins in the plasma membrane can then be maintained[1][2]. Tight junctions are also responsible for the maitenance of the polarity of the cell, keeping the apical and basolateral domains seperate so the structure and function are both unaffected[3].

Tight junctions consist of three major proteins. Occludin is a 65 kDa tetra-spanning protein with two short extracellular domains and a highly extended C terminus which is present in the adjacent epithelial cells and creates a tight seal in order to keep liquid from escaping from the cells[4]. Claudin family of proteins are the major proteins in tight junctions and are 23 kDa tetra-spanning proteins with two short extracellular domains. Both proteins have cytosolic C and T terminals and there are over 20 Claudin proteins. Junctional adhesion molecule is also involved in the formation of tight junctions. It has one membrane span and to immunoglobulin folds in its extracellular domain. Together these proteins form a "zipper" across the cleft between two adjacent cells.

The composition of the Claudin proteins determines whether the junction is tight or leaky. The introduction of Claudin 2 into the junction produces a leaky junction. Heterodimers that include Claudin 2 do not fit tightly together and, therefore allow molecules to pass through. 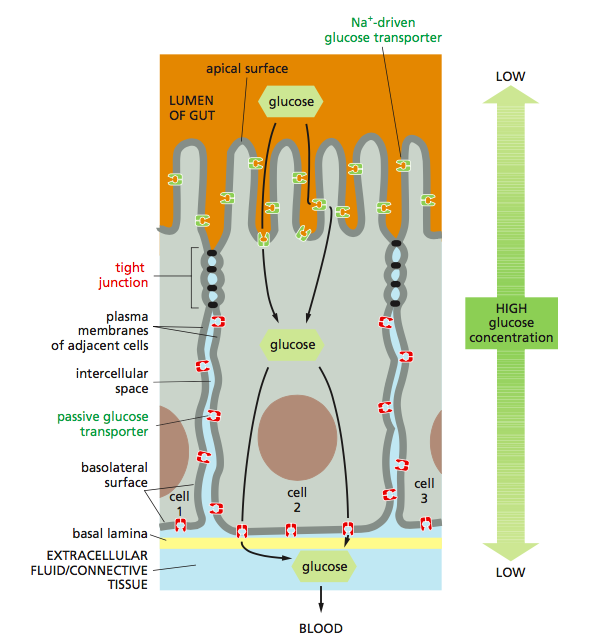 Figure 1 The role of tight junction in transcellular transport[6].